Well Well – Things have been tight lipped, but once again Chuck had his finger on the Pulse!
Looks to be a common sense decision here, one that was bound to happen & one that DBCA has had pretty much 0 chance of policing in the past anyway.
Alas for now here is the press release & information associated with flying your RPA ( Drone ) on managed lands!

Time for some DRONE SHOTS =)

It really is an amazing way to show off OUR amazing places from a different perspective. Ultimately, this creative work will go a long way to showing off our amazing natural places to people across the world, boosting a struggling tourism industry here in the West. 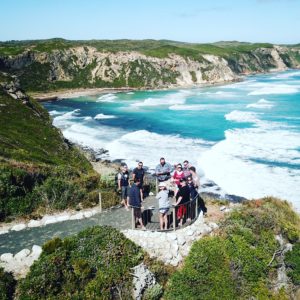 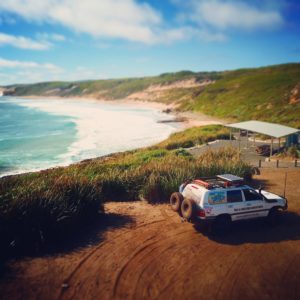 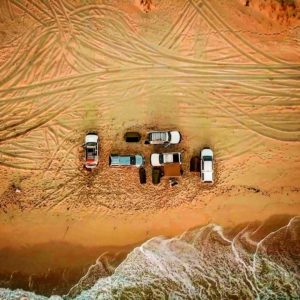 Below are the screenshots of the material before it was ( for reasons unbeknownst to us – we have seeked clarification direct) retracted from the official website. – Thanks to Mitch Clarke for supply of the screnshots. 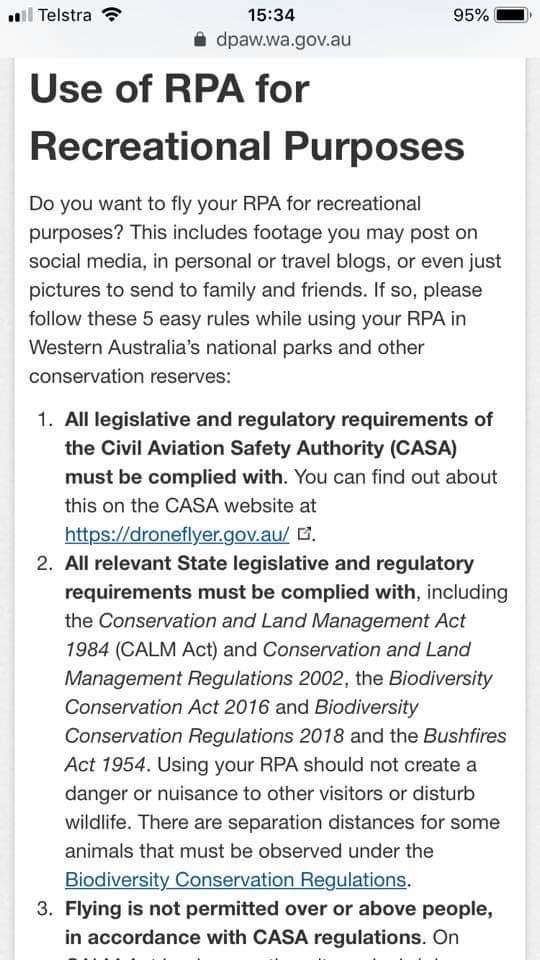 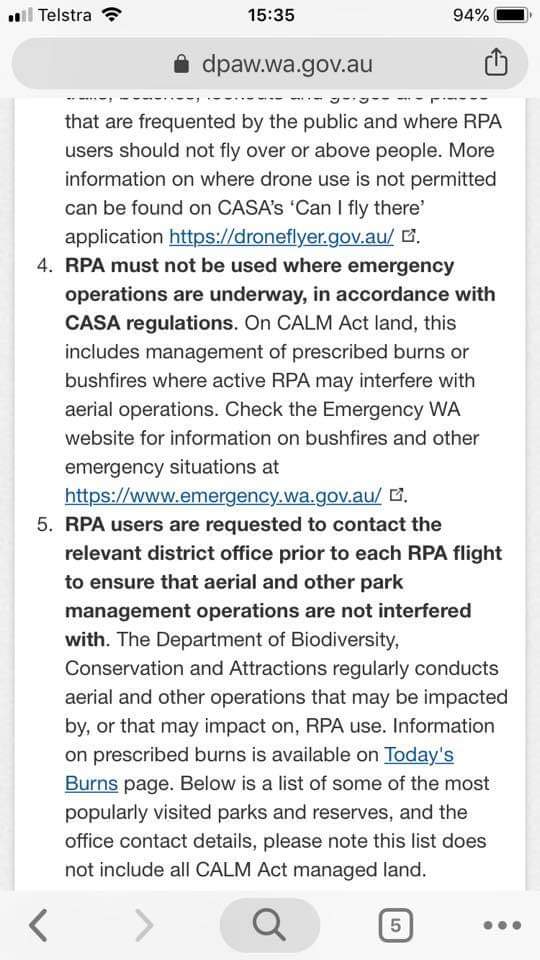 No doubt, there is more to the story so stay tuned!

Original Post:
Own a drone & love heading bush on adventures around the state?

Our take is this is exciting & common sense measure as it allows people to Explore National parks in ways they previously couldn’t & appreciating the beauty of the parks from a different perspective.

The below is what we have been told:

This came into affect yesterday (01/11/2018). This also means that you will be able to fly in National Parks above exmouth, which you weren’t before. Review of recreational use of RPA on CALM Act land In light of legal advice, DBCA has reviewed its management of RPA for recreational purposes on CALM Act land. Given that RPA use is managed under other legislation which applies anywhere in Australia, it is not considered necessary to duplicate regulation of this activity by amending the CALM Regulations to include RPA. Furthermore, if RPA use creates a nuisance or annoyance to other visitors, regulations 72 or 73 of the CALM Regulations may be invoked. These regulations allow an authorised officer to direct a person to stop an activity where it is causing disturbance or annoyance to other persons or is considered dangerous, and prohibit a person from acting in a way that is likely to cause nuisance or annoyance to other persons on the land. There are also provisions under the Biodiversity Conservation Regulations 2018 to create separation distances between RPA and prescribed fauna. In consideration of the above, DBCA has determined to cease administering the requirement for people to apply for and be granted lawful authority to use RPA for recreational purposes on CALM Act land. The change of policy in relation to recreational use of RPA will be positively received by RPA users and tourists. It is considered unlikely that the change will create a concern for the general public. The management of recreational RPA will be reconsidered if the lack of regulatory ability under the CALM Regulations is creating issues for safety, management or the conservation of park values. 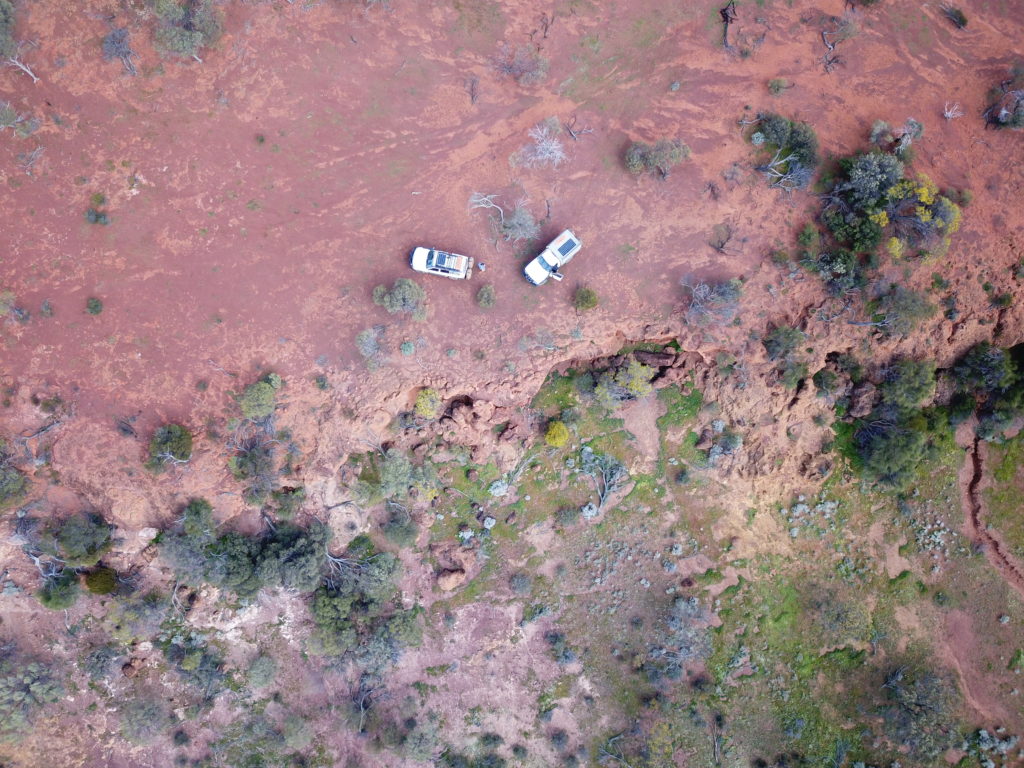 ***It is worth noting, we have checked for amendments in the Conservation Act, and changes on DBCA official website & social media pages and we have been unable to find the update just yet. *** ** See below UPDATE**

Now, there is obviously going to be people for & against this & we can see some situations where even we ( as pro drones ) see it as unacceptable to fly, such as sacred cultural sights. We hope this will  be communicated through education & significant sights protected. We also think interactions with Fauna should be kept to a minimum, so we hope first & foremost people use their noggins & do the right thing!

Thanks to Chuck, for bringing this to our attention.